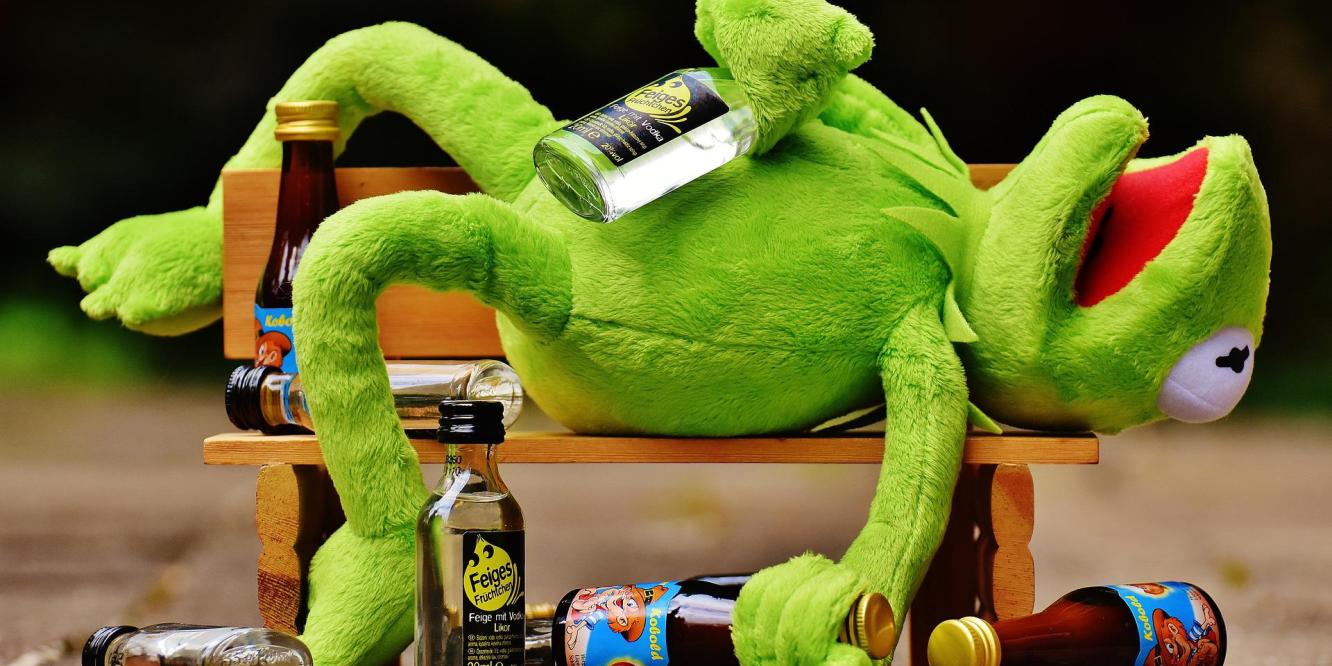 I explained briefly what the 17th of May is all about with the last article, but I am getting more into details here.

Let’s start with the origins of that day. Norway is an old country, but the nation itself is quite young as it was independent again only from 1905. Before that, Norway got into an union with Sweden an Denmark after an episode of plague that shook the country to its core. Sweden left the union and Denmark continued dominating Norway through its royal family -but treating it more like a far away province not really worth of interest- until 1814, after Denmark and France lost the Napoleonic wars in 1831. Denmark was forced to surrender Norway to Sweden in January 1814. But this small taste of independence, deepened by an increasing development of an identifiable Norwegian identity through culture and art, pushed History towards another path.

It still took a Danish prince, Christian Fredrik, who was also vice-regent of Norway, for things to happen. He asked advice from prominent Norwegian figures and called in 112 representatives for a Constituent Assembly in a municipality called Eidsvoll in order to change things for good. They wrote the Norwegian Constitution in sixteen weeks and it was signed on May 17, 1814. As Sweden decided to allow Norwegians to keep their newly born Constitution, it came into play in 1905 when the country eventually got their independence. This is why the 17th of May, Constitution day, has been kept as THE national day. It’s also a good date because it’s in the spring, when Norway wakes and shakes up after a long winter.

It’s also called the children’s day, as Norwegians really value their kids and put them forward on such days as the future of the nation. Kind of logic, if you think about it. In Bergen especially, you have those « Buekorps », local scout organisations who do charity, play around and play marching band who kick off the festivities in town. It’s kids up to 20 years old and super unique to Bergen, as not such organisation exists in the rest of the country. There are concerts, animations, ice cream and hot dogs stands everywhere: children paradise!

We were cut of parade and gathering in town for the past two years, so unfortunately things got bad pretty quickly this time in Bergen. People got way too drunk way too early and a lot of people complained that it was difficult to have children in the streets after 2 PM due to the fact of so many people being too drunk and sometimes even violent. In the restaurant where I work, the day went by quite slowly and we barely had to deal with that situation, except for two exceptions. In town, it was total chaos. A friend told me she saw people passed out in the streets before the afternoon started, and my husband who works said many people were just openly drinking and falling while walking outside, when it’s illegal. I went to town later that evening and it was indeed quite a shit show.

I’m not against parties and all, as I also managed to get quite drunk that evening, but there is a difference from doing it in a bar, which is a safer environment than the street as they will cut you off if you’re too intoxicated, at closing time, and not being able to put a foot in front of the other at 12 PM in the city centre. I feel bad for the children who are looking forward to that day and really needed some sense of normality after two years cut of celebrations. I hope next year will be smoother, as people will be used to live « normally » and be around crowds again.