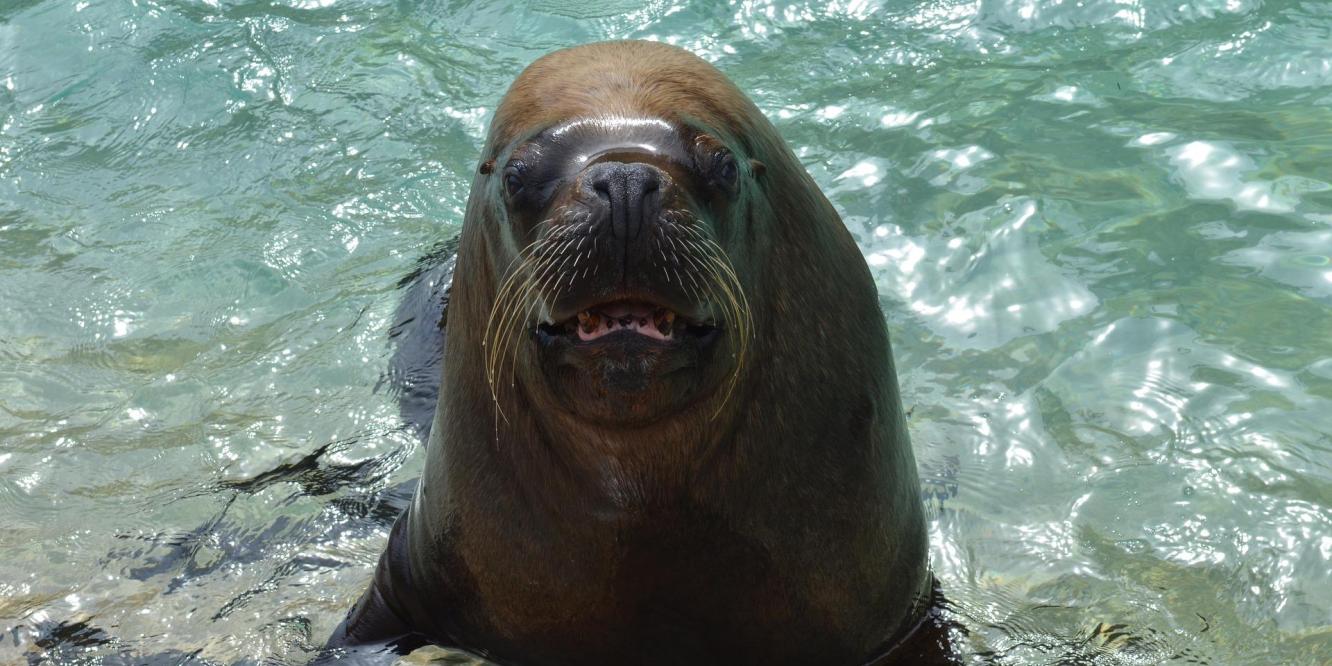 During the whole summer, the pictures and videos of Freya the walrus from the Arctic having fun, tanning and damaging boats in the port of Oslo traveled around the world, as in a « it’s special and sweet in Norway » kind of vibe.

Sunday, August 14 rang the bells of reality, only one day before the official end of the Norwegian summer holidays. Staff members from the Norwegian Directorate of Fisheries put down Freya as, according to its director, « we concluded that people’s lives and health could be in danger ». Arrived mid-July and quickly become a local attraction, the walrus wasn’t getting enough rest and was getting wary of people’s constant attention, which prompted some dangerous behavior. The authorities also have considered moving it, but the Norwegian Marine Research Institute shot down all of the Directorate of Fisheries’ ideas (trapping, stunning, and/or anesthetizing the animal) because of the dangers it represented to her health.

Of course, the public reacted all kinds of ways, some going until threatening Fisheries director Frank Bakke-Jensen and his wife Hilde Sjurelv to death after the events. The New York Time even wrote an article about how it divided the nation, describing how it went down: « But when night fell, and Freya was left alone, the Fishery professionals got to work. They executed Freya with what their boss, Frank Bakke-Jensen, a former Norwegian defense minister, later called “bullets that suit this mission.” They covered her body in a tarp, cut the ropes of the boat, and towed away their victim, returning the vessel the next day, empty and cleaned, without a trace. »

The article also describes how activists are demanding a statue of the fallen walrus, politicians parliamentary hearings, and scientists the means to investigate Freya’s fate. Most of the people, despite clear signs that it would have been extremely dangerous and complicated to move the animal, without taking into account that there was no clear status on her actual health situation, are just stating that the authorities « didn’t have to kill it ». In Norway, while forests are burning all over Europe, the case has taken a prime position of national interest.

It shouldn’t be THAT shocking to most people, as Norway doesn’t have the most advanced legislation on animals’ welfare. The current animals law goes back to the 2003 revised Animals Welfare Act and has been slightly amended over time, but it doesn’t grant animals rights outside of an ownership situation. They only have legal status as property or nature, with « the assumption that every animal has an intrinsic value ». The term intrinsic gives more autonomy to the animals but it doesn’t effectively protect them from economic exploitation.

Many progresses have been made over the years, but wild animals are treated as a special kind by itself as soon as they are considered a threat towards humans around them. Especially when humans don’t care about the authorities’ requests to leave the heavy mammal alone, maddening the poor animal who was in fact quite dangerous to swimmers, local businesses owners and workers, boats and yachts owners, and the people deciding to bother her.

What bothers me the most is not the decision to put her down, even if I find it harsh, but that no one talked about why wild animals are suddenly everywhere they shouldn’t be, like an Arctic walrus in the Oslo fjord, an orca in the Seine River, bears in cities, or in an area close to Bergen deer with giant antlers in a village, that also had to put down as it was starting to charge people. You know what? It’s fairly simple: climate change does all that! Wild animals’ natural habitats are losing their food, their diversity, bigger animals simply can’t sustain themselves anymore there and have to move. Often, they end up close to towns and villages as they can access their garbage, sewers, etc.

It saddens me that it only strikes a heart string when a « famous » animal thought as entertainment is put down, when this problem relies only on our inability to change for the best of the planet and its living creatures. RIP Freya!