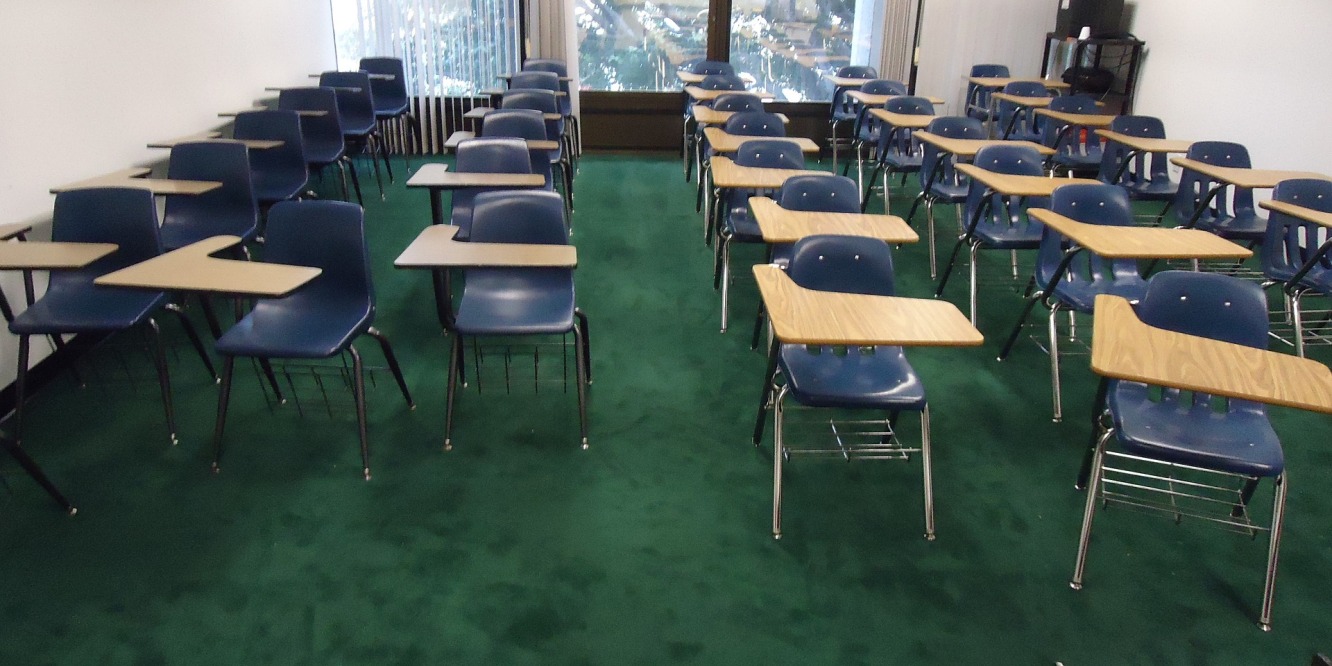 Ah, finally a « normal » going back to school for pupils all over the world! Normal schedules, no zoom classes, strong programs… Except in Norway, where teachers started the school year with a massive strike, especially in Bergen. Here is why.

The strike is actually not that new and started on June 8, with around 3,500 teachers on strike, a number that will increase sharply next week with 3,000 teachers expected to take off next Tuesday. It’s unsurprisingly over wages that the strike began, as the new package offered in this year’s collective bargaining agreement was accepted as a whole by the public sector in the spring and is deemed insufficient. In answer, the Norwegian Association of Local and Regional Authorities (KS), the country’s largest employer organisation for the public sector, has answered that there is not enough money to cover the teachers’ union requirements.

To give you an idea on how it can spread so much, it’s that in Norway counties are responsible for funding high schools and the local municipality for the other schools, so such a strike covers both municipal and county levels. Usually, teachers favor their students over their well-being, but this year, enough is enough clearly. Steffen Handal, head of the Norwegian Education Association, has said that: “Our teachers’ hearts bleed when the students are affected by this conflict. But they are hit harder when they don’t get teachers who are trained for this important and demanding job. »

One thing to know about Norway to understand better the situation is that workers have very strong unions. Those union’s members don’t hesitate to go on strikes, sometimes for weeks on end, in order to get what they want during yearly agreements’ discussions. Imagine that when buss drivers decide to strike, it’s quite hard to find transportation! But those usually just take a few days, as it’s considered a crucial sector. For education, they didn’t really have leverage until the beginning of this school year.

I was talking about it with one of the kids still in school that works with us at the restaurant yesterday, and she told me that most students are behind them because the way they are treated is « antiquated ». It surprises me that they get this big support, as the school pupils have really suffered from the pandemic on an education level. The local newspaper Bergens Tidende wrote an article about how students have « lost ten percent of the school year » already. Parents seem to be less supportive, as they generally worry for their young ones, and this is the kind of worries that could help them gain momentum in their negotiations.

Whatever happens, I’m always amazed at how Norwegian workers, from all sectors, are able to unite and trust each other in order to ask for what’s best for all of them, and not only a few. This culture is quite something when it comes to rights, pension and salary!